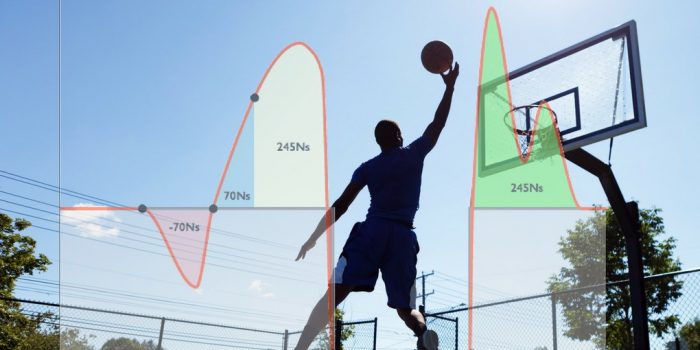 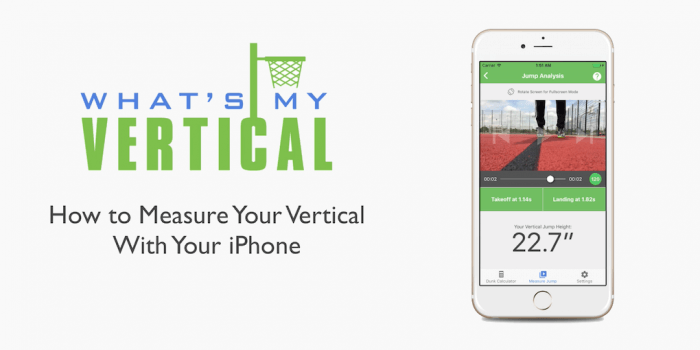 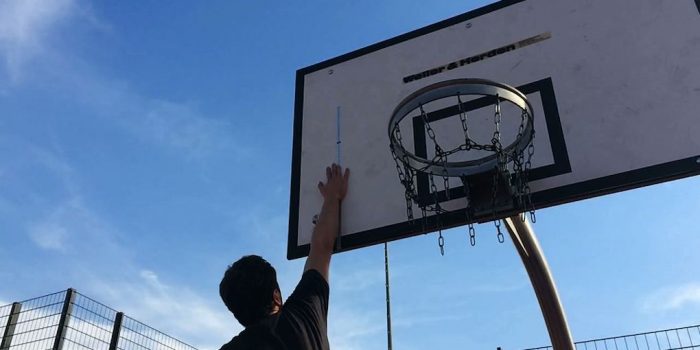 Learn how to measure your vertical jump. This article shows the strengths and weaknesses of 5 different ways to measure our vertical, ranging from high tech to free methods you can do at home!

4 tips on how to increase your two-feet vertical jump. Learn the correct two-feet jump technique as well as other tricks that will make you jump higher. 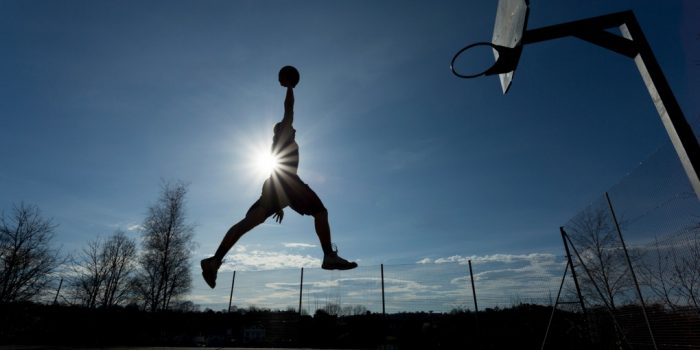 This article presents three different dunking techniques and shows the strengths and weaknesses of each one. What’s the easiest way for you to dunk? Find out! 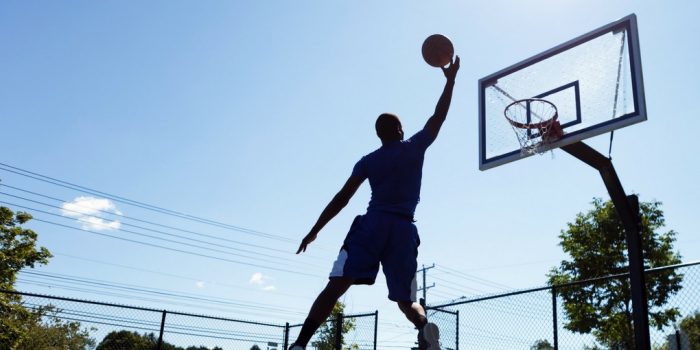 Find out who has the highest vertical jump ever. From the NBA to NFL and Track and Field, watch videos of the most impressive jumpers of all time! 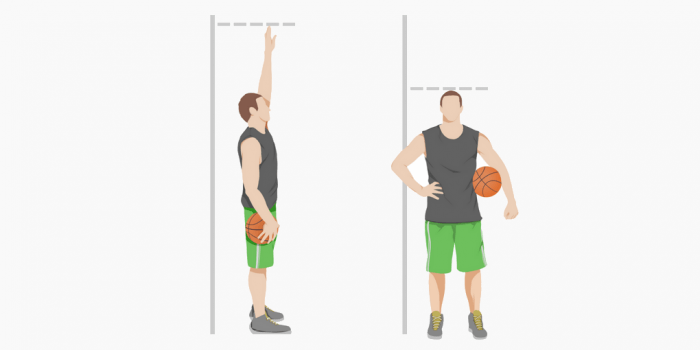 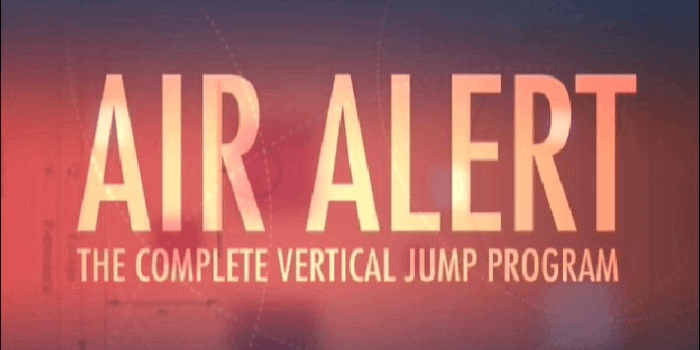 This review of the Air Alert vertical jump program shows you why the program doesn’t work. Plus: Alternatives which will increase your vertical faster! 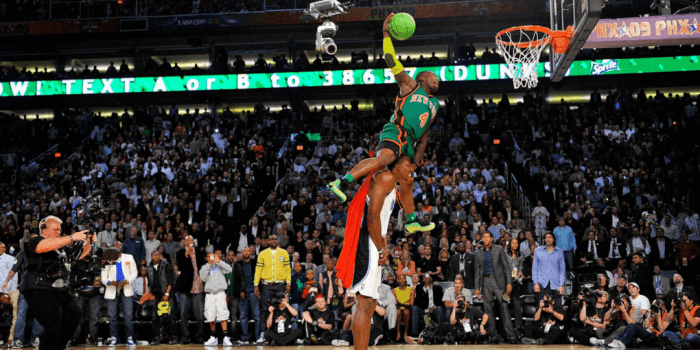 Watch highlights of the best dunkers in NBA history under 6 foot. Some of the highest vertical jumps ever and a lot of amazing dunks!

If you are under 6ft tall and you dream of becoming a dunker, this is the blog post for you! I want to show some of the shortest dunkers who made it all the way to the NBA. Sit back, relax and enjoy some of the most inspiring and smallest NBA dunkers of all time.

I have wasted countless hours of my life on Youtube watching basketball highlight reels and especially dunk mixtapes. Today, I want to use all this "research" and present you my favorite "short" NBA dunkers. These players are all 6 feet tall or less and have amazing vertical jumping ability:

Ty Lawson played three years at UNC and only fell to #18 in the 2009 draft because he often had problems with sprained ankles.

In the following years, he became one of the best NBA players under 6 foot, starting at point guard for the Denver Nuggets and helping them to a 57-25 record in the 2012-2013 season.

He is a one-foot dunker, which is relatively rare with short players, but he can really attack the basket off-the-dribble:

Will Bynum went undrafted in the 2005 NBA draft and spent his rookie year playing in the NBA Development League where he earned the NBDA Rookie of the Year Award. After a two-year stint in the Euroleague, he impressed the Detroit Pistons in summer league and finally got his chance to play in the NBA. He is a great example of what you can achieve if you never give up and keep working hard!

He has not one, but two awesome nicknames "Will the Thrill" and "Bynumite" and he absolutely deserves them:

This pick may be controversial as Allen Iverson is listed as 6'0 tall in most sources. But honestly, I don't believe it!

Everybody knows NBA teams (and players) like to exaggerate height, and 6'0" is an especially popular height among NBA players.

However tall he may be, there is no denying Iverson was one of the greatest short dunkers of all time:

The only three-time Slam Dunk contest winner is an athletic beast! Went to college on a football scholarship and also excelled in track and field in high school.

Most famous is his dunk over a 6’ 10” Dwight Howard dressed as "Kryptonate" to win the 2009 Dunk Contest. He also showed his amazing 43-inch vertical jump in 2006 when he blocked ﻿﻿Yao Ming who is almost 2 feet taller.

Webb is the shortest NBA dunker who won an NBA small dunk contest. In 1986, he beat his teammate Dominique Wilkins (legendary dunker himself) with two perfect 50s in the final round.

As a commentator said during the contest, "He makes it hard for anybody to argue that he is too small for basketball." He motivated a whole generation of short basketball players and showed you don't have to be over 6 foot tall to dunk.

His dunks still hold up today! The short shorts don't. 🙂

All right, that's my top 5 NBA dunkers under 6ft. Did I miss someone obvious? Or do you not agree with the ranking? Let me know in the comments below!

Feel like improving your own vertical jump after watching these insane dunks? Check out this free ebook by Adam Folker and start today: