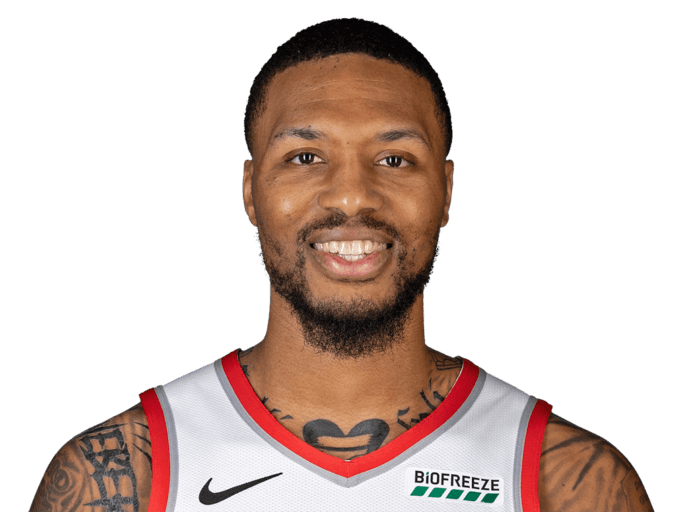 Damian Lillard was drafted as the 6th overall pick in the 2012 NBA Draft out of Weber State by the Portland Trailblazers. He’s been loyal to the franchise ever since, earning an All-Rookie induction, a Rookie of the Year award, and multiple All-Star and All-NBA Selections so far.

Damian Lillard stands at 6’2″ and is one of the best scoring and clutch point guards of all time. 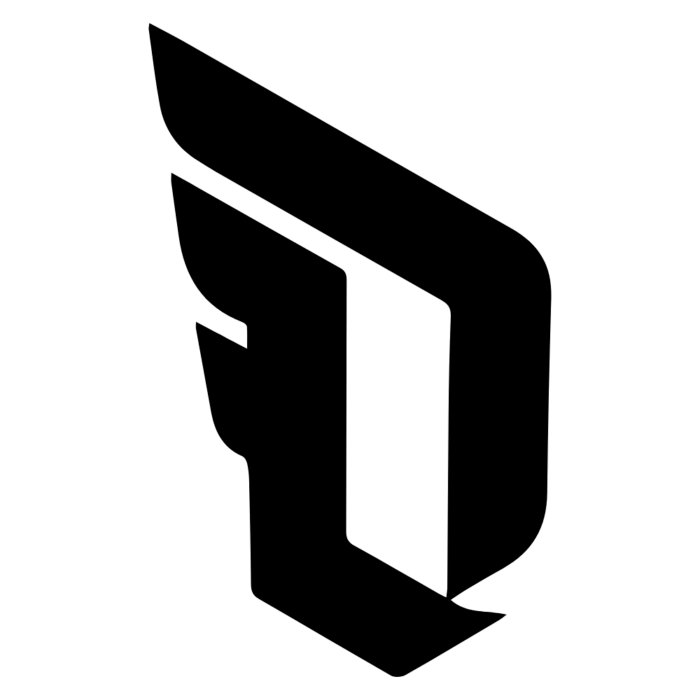 Adidas says that Damian Lillard’s logo is made by combining a “D” and “L” to form a “0,” with a wing with three stripes on the left-hand side. The letters are the player’s initials while the number represents an “O” for the places Dame has called home: Oakland, Ogden, and Oregan. The wing represents his crew of close friends called the “Fly Guyz.”

The deal that got Damian Lillard his own line was signed in 2014 with Adidas. It was reportedly worth $100 million, which at the time was one of the biggest contracts ever, and could extend for up to 10 years. Before the signature deal, however, Dame was already wearing the three-striped brand – D Rose 3 and 4 and the Crazyquick 1 and 2. He was 23 years old when he signed the contract and since has been one of Adidas’s biggest assets.

Damian Lillard’s series has been dubbed one of the most consistent lines in basketball performance sneakers. His shoes usually check all the boxes any player would need in a good, reliable hoop shoe. It’s no wonder people around the league are seen playing in them, too.

There has been a recurring theme with the cushion setups in the Lillard line: a good balance and blend of court feel and impact protection. That’s quite hard to come by and it’s almost unbelievable that they’ve done it so consistently over the years. The D Lillard 1 featured adiPrene+ while the D Lillard 2, the last time this name format was used, until the Dame 5 utilized Bounce. The sixth and seventh versions featured Lightstrike.

Adidas has been (in)famous for switching the materials depending on the colorway and the Dame line isn’t any different. The first iteration was the first and only one to feature a fully synthetic upper. The rest of the series usually featured knits and meshes with synthetic hints for either style or durability or both.

Mid-tops have been Damian Lillard’s weapon of choice from the beginning up until now. The price has also been consistent and considerably more affordable compared to other athletes’ shoes, with the cheapest at $105 and the most expensive at $115. It might also be for this reason that he does not have a take-down model.

Another great thing about the line is that the evolution and upgrade from one sneaker to another is visually obvious. Whether it be the shape, placing of materials, or other factors, consumers will be able to clearly see how the current, new sneaker took inspiration from its predecessors.

Though Marvel collaborations aren’t exclusive to Damian Lillard’s signature shoes, they’re still a nice addition to the colorways. Adidas has been partnering with the highest-grossing film franchise for a lot of their apparel and footwear and they gave Damian Lillard the Black Panther treatment. The pair features a dominantly black upper with violet hits in the back half and has the King of Wakanda’s mask emblem on the left tongue.

StockX lists the Adidas Dame 4 “A Bathing Ape Camo” from $285 to $2,424. The upper is mostly camo and features an eye on the forefoot of each shoe. The midsole is khaki with the teeth of the A-10 fighter jet on three-fourths of it. The gum bottom completes the look.
Sneaker Geek App